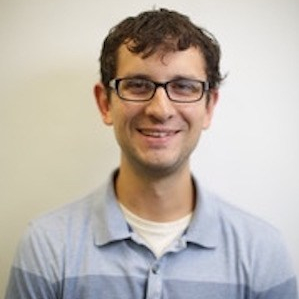 One of Geoff’s specific projects is working toward a better understanding of the how the Sun manufactures global magnetic fields on an eleven-year cycle. Also, Geoff is interested in many of the basic ingredients that make up systems like the Sun. To this end, he is actively working on understanding the fundamental laws of heat transport in turbulent convection systems. He has made fundamental progress in understanding the mechanism of baroclinic instability in the presence of convection. This will have a number of consequences for understanding the dynamics of the atmospheres of the giant planets such as Jupiter and Saturn, as well as accretion disks.

Geoff also is interested in the difficult computational aspect that accompany many problems in astrophysics and geophysics. He is continuing work on modeling systems with extreme disparities in timescales, both analytically and numerically. He is one of the founding developers of the Dedalus Project, an open-source MPI-parallelized python library to solve partial differential equations, in particular those that arise in the field of fluid dynamics.