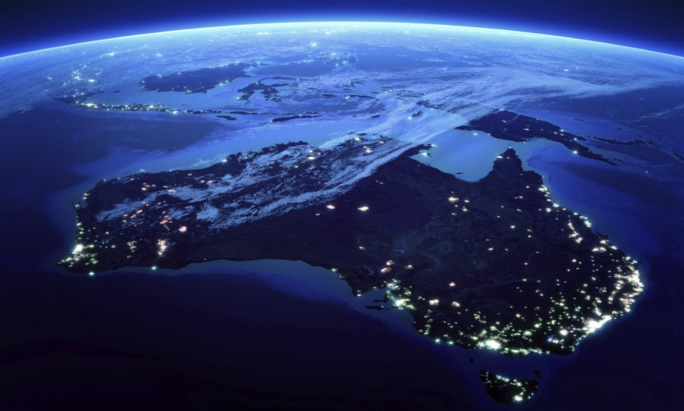 Researchers and partners from industry, government, and academia are invited to a free workshop on May 24th 2019 to discuss the future of satellite-based remote sensing of Earth’s water resources and ocean dynamics. The workshop will be held at the Sydney Bureau of Meteorology and streamed live to the web.

In the coming decade, new satellite missions will map Earth’s surface water and sea level (ocean topography) at a resolution that has not been possible before. These observations will provide critical information that is needed to assess water resources on land, track regional sea level changes, monitor coastal processes, and observe small-scale ocean currents and eddies. The first of these satellites, the NASA/CNES Surface Water Ocean Topography (SWOT) mission, is scheduled for launch in late 2021.

The workshop on future high-resolution satellite altimetry is organized by the Australian Bureau of Meteorology and the Australian Surface Water Ocean Topography (AUSWOT) working group, a consortium of researchers and stakeholders from industry, government, and academia that aims to develop Australia’s capability in the field of surface water and ocean topography and address key issues relevant to the Asia-Pacific region.

All researchers and partners are invited to participate in this free workshop. Click here to find out more information and to register. 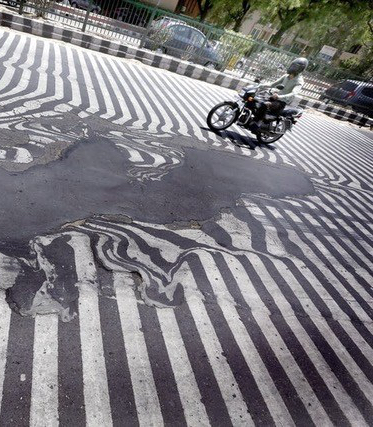 Heatwaves are changing. What role does statistics have in understanding these changes?

Heatwaves are increasing in their frequency, intensity and duration. Loosely described as prolonged periods of excessive heat, statistical techniques underpin their measurement, understanding their changes, the physical mechanisms behind these changes, the role anthropogenic climate change plays, and estimates of uncertainty (or certainty)  surrounding these factors.  This talk will explore the vital role statistics has behind heatwaves, making our understanding of these high-impact events possible.

Dr Sarah Perkins-Kirkpatrick is an ARC Future Fellow at the Climate Change Research Centre, UNSW Sydney. Her background focuses on measuring heatwaves, what drives them, the role climate change plays and future projections in a warmer world. Sarah’s Future Fellowship is working towards improving the attribution methods of extreme events (such as heatwaves) to human influence, as well as determining whether the health impacts of heatwaves can be attributed to human influence on the climate. Since gaining her PhD in 2010, Sarah has published 60 peer reviewed scientific papers on climate extremes. She co-leads an expert team for the World Meteorological Organisation’s Commission for Climatology, and is a frequent voice in local and international media on all things climate change in heatwaves. Sarah has won numerous awards for her research, and was named one UNSW’s 20 rising stars who will change our world in 2016.

This seminar is part of the ‘Mathematics for Planet Earth’ initiative (mathsforearth.com) and is co-hosted by the Department of Statistic at the School of Mathematics and Statistics at UNSW, Sydney. Light refreshments will follow the seminar. 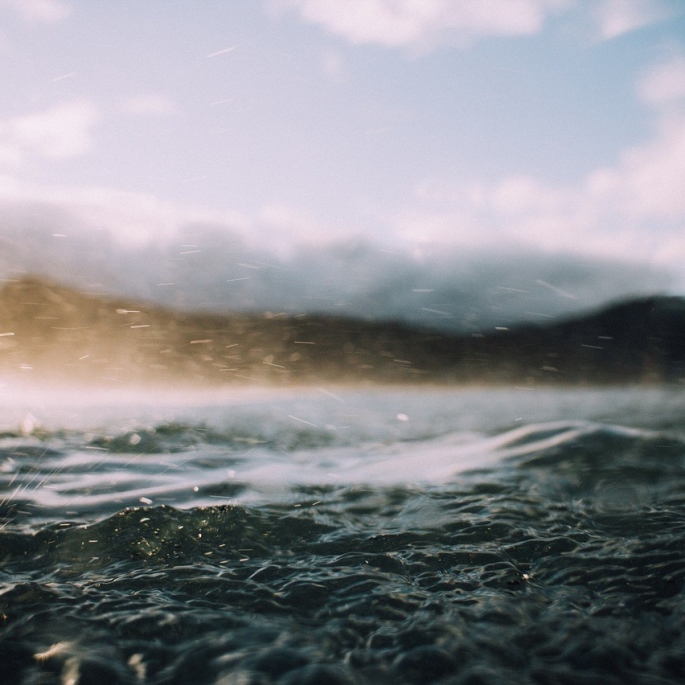 A recent study by researchers at UNSW Sydney and the UK National Oceanography Centre has revealed how ocean warming has changed the pattern of salinity observed at the surface of the ocean. Their results, published last month in Environmental Research Letters, have significant implications for our ability to measure changes to Earth’s water cycle in a changing climate. 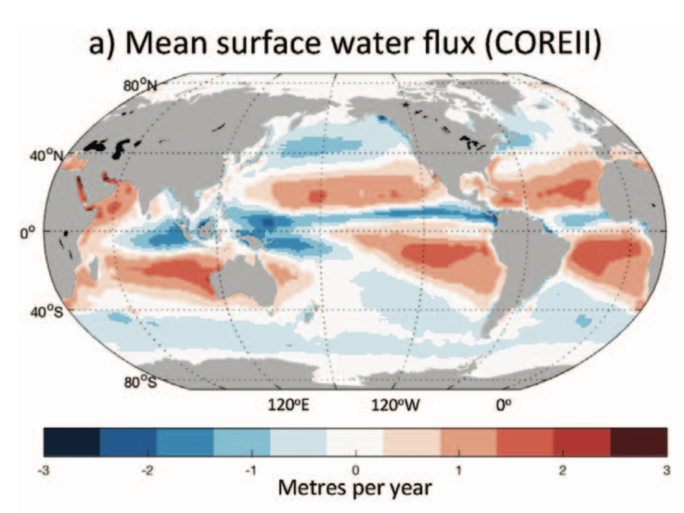 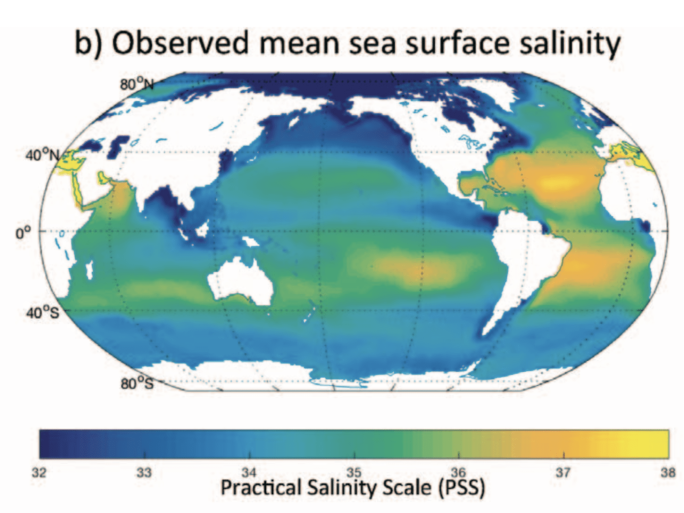 This has led climate scientists to think of the ocean itself as a “rain gauge” that can reveal historical changes in the water cycle, which is tightly linked to climate change. Global climate models project overall increases in evaporation and precipitation and rainfall extremes, with wet regions of the globe getting wetter and dry regions getting ever drier. Changes in the global water cycle will critically impact environmental, agricultural, and energy systems relied upon by humanity.

Dr Jan Zika (UNSW Sydney) and colleagues at the National Oceanography Centre in the United Kingdom addressed this puzzle using realistic numerical global ocean models. Their results indicate that surface ocean warming is a key and previously overlooked process driving sea surface salinity changes. Warming increases near-surface stratification, which amplifies surface salinity patterns. As a result, approximately half of the observed surface salinity pattern changes can be accounted for by ocean warming, with the remaining changes due to melting ice and changes in the water cycle.